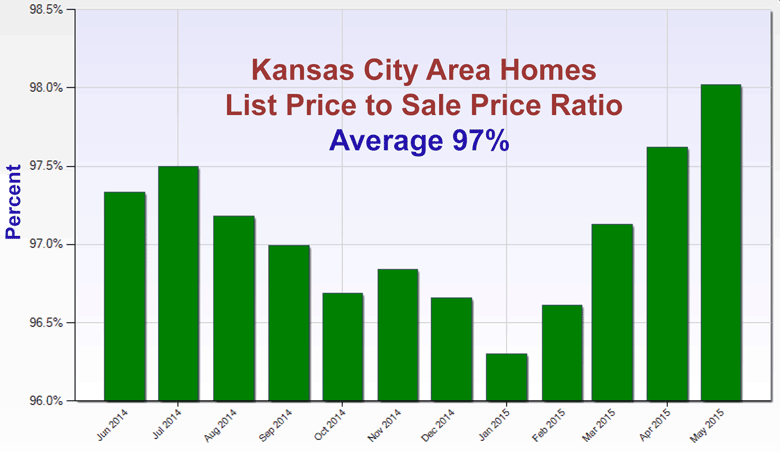 Consumers’ net attitudes about the direction of their household income relative to a year ago fell 5 points during the month, setting this HPSI component back to just below its March 2015 level. The HPSI Good Time to Sell component fell 6 points on net this month while Good Time to Buy was the only component to improve, increasing 1 point on net.

“The latest reading of the Home Purchase Sentiment Index remains near the survey’s high witnessed in June, exemplifying the theme we laid out at the beginning of the year: the economy drags housing upward,” says Doug Duncan, senior vice president and chief economist at Fannie Mae. “While aggregate income growth has gradually picked up with a continually improving labor market, consumers’ assessment of their income over the past year has not yet shown sustained improvement, partially weighing on overall sentiment. This year’s housing market is poised to be the best since 2007; however, consumers’ ability and willingness to purchase a home is likely to remain an issue in many regions going forward until we see consumer confidence in their income growth consistently gain traction.”

Concern about job loss remains minimal, with the percentage of respondents who are unconcerned about losing their job remaining relatively flat in November at 84 percent. Overall, the HPSI is down 0.2 points since this time last year.

Reprinted with permission from RISMedia. ©2015. All rights reserved.

This site uses Akismet to reduce spam. Learn how your comment data is processed.